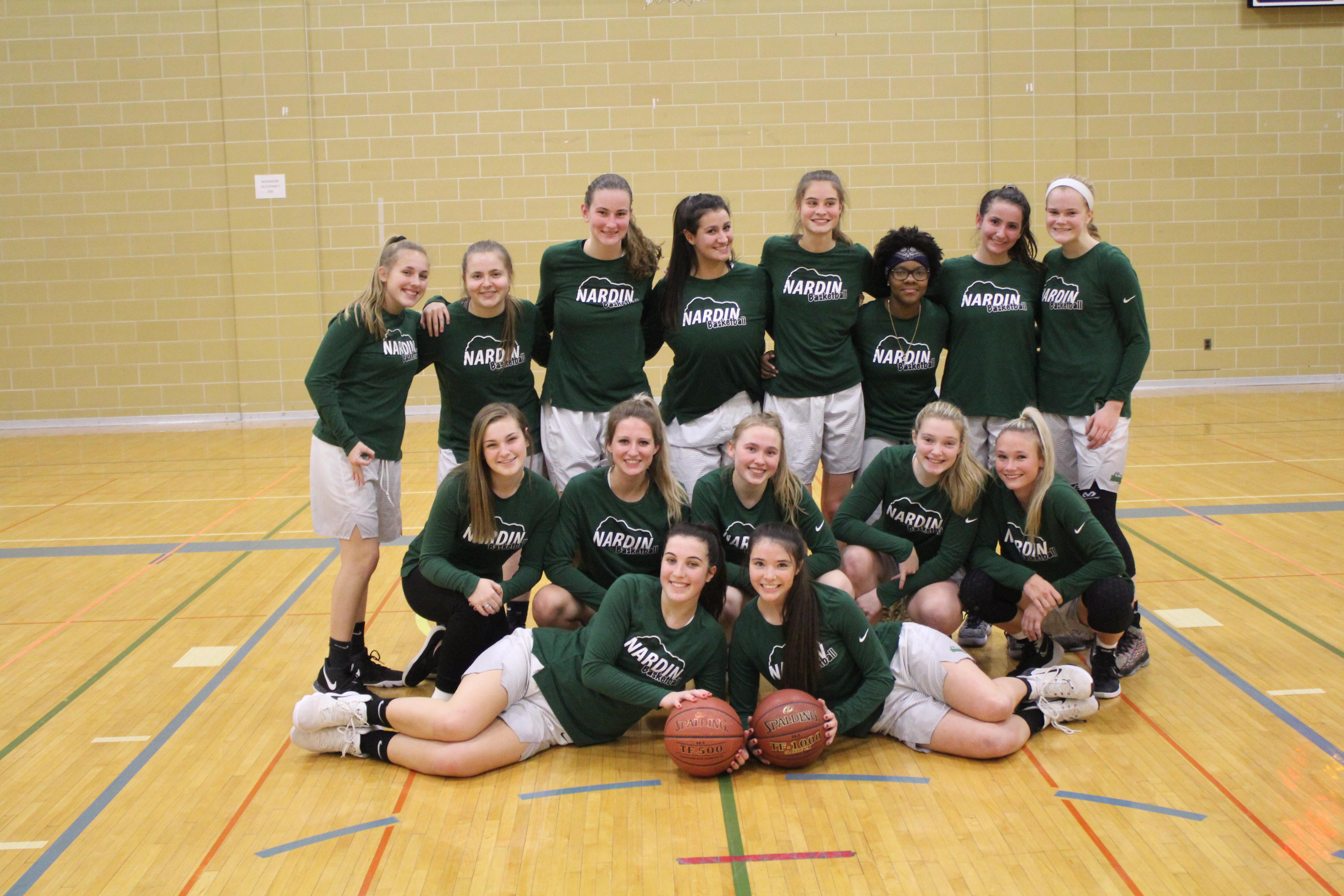 Janessa Vandegriff is entering her third season with the Nardin basketball program. She is a 2009 graduate of Medaille College, where she was a four-year player on the varsity basketball team. During her career at Medaille, she was part of a team that captured three Alleghany Mountain Collegiate Conference Championships, compiling an impressive 91-21 overall record, while making three appearances in the NCAA Division III Championship.

Following her impressive career at Medaille, Janessa began her coaching career at Becker College and then Fitchburg State in Massachusetts. She then returned to Western New York and served as the assistant coach at Hilbert College, under the tutelage of Melissa Kuberka. Prior to coming to Nardin, Janessa served as the assistant coach at St. John Fisher College. In addition, she currently serves as the head coach of the Buffalo Titans 15-year-old AAU program.

Vandegriff graduated from Medaille College with her bachelor’s degree in Sports Management and completed her master’s in Student Personnel Administration from SUNY Buffalo State and has a certificate of education and career counseling from Indiana University.

Kelsi Ebert is entering her third season with the Nardin basketball program. She is a 2018 graduate of Hilbert College, where she was a four-year player on the Women’s basketball team. During her career at Hilbert, she led her team to earn the program’s first-ever Allegheny Mountain Collegiate Conference (AMCC) Championship and the school’s first NCAA tournament appearance in 2018. She was a two-time all conference player who hold schools records for career steals and assists (1st all-time), and career points (3rd all-time). Kelsi coached JV her first two years at Nardin and recorded a 27-18 record before making the switch to assistant coach Varsity this coming season. She also coaches the Buffalo Titans 15u AAU basketball team.
Ebert graduated from Hilbert College with her Bachelor’s degree in Criminal Justice with a minor in Psychology, and is working to pursue a career in law enforcement