6 rowers signed to the Division I level 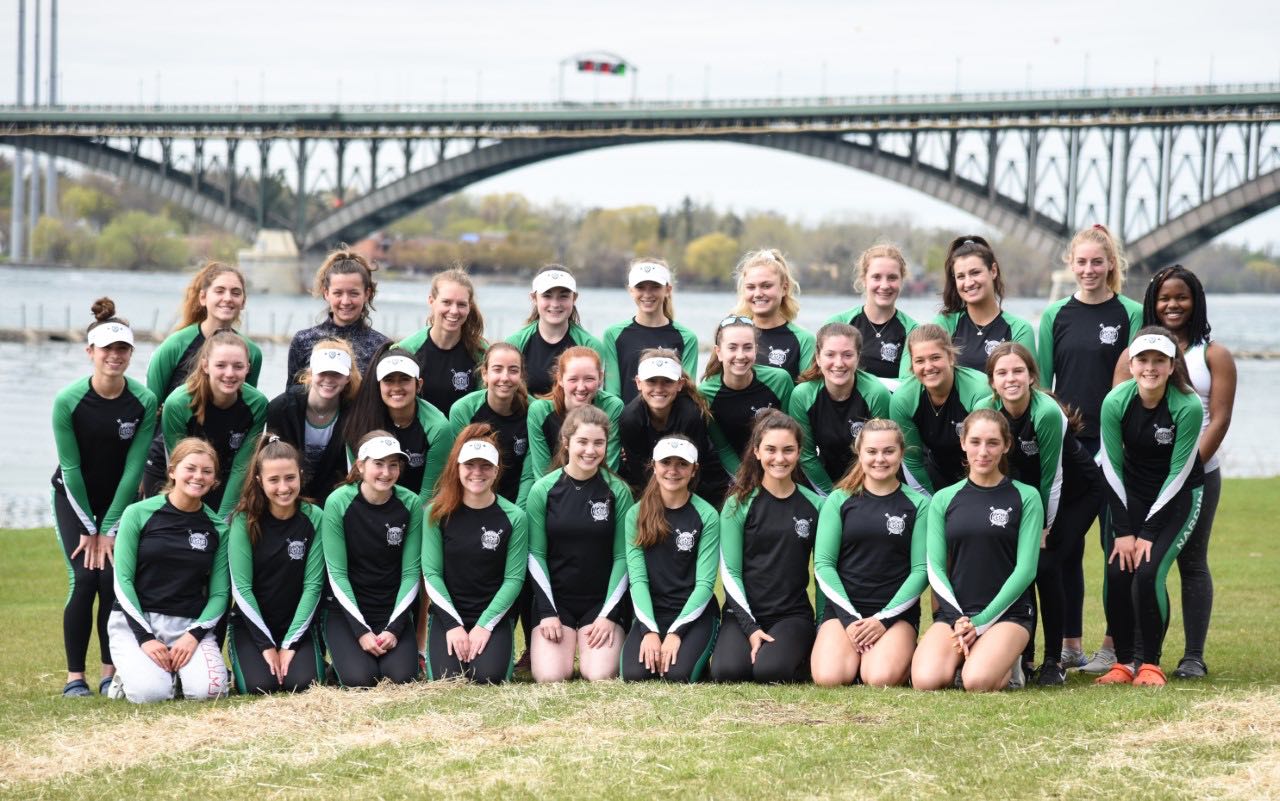 Aileen McNamara returned to Nardin, her alma mater, in 1992 to become part of the rowing coaching staff until 2003. She then moved on to become the Head Coach of the Junior women at the West Side Rowing Club. She remained with WSRC until 2009 when she was named first assistant for the University of Buffalo rowing team. Aileen coached at UB until 2013. She returned to Nardin in 2015 to become our Head Coach and continues to lead our program.

Aileen attended the University of Pennsylvania in 1982, walking on to the rowing team and leaving as a three year varsity letter winner. She graduated from SUNY at Buffalo School of Law and completed her clerkship before returning to Buffalo to coach.