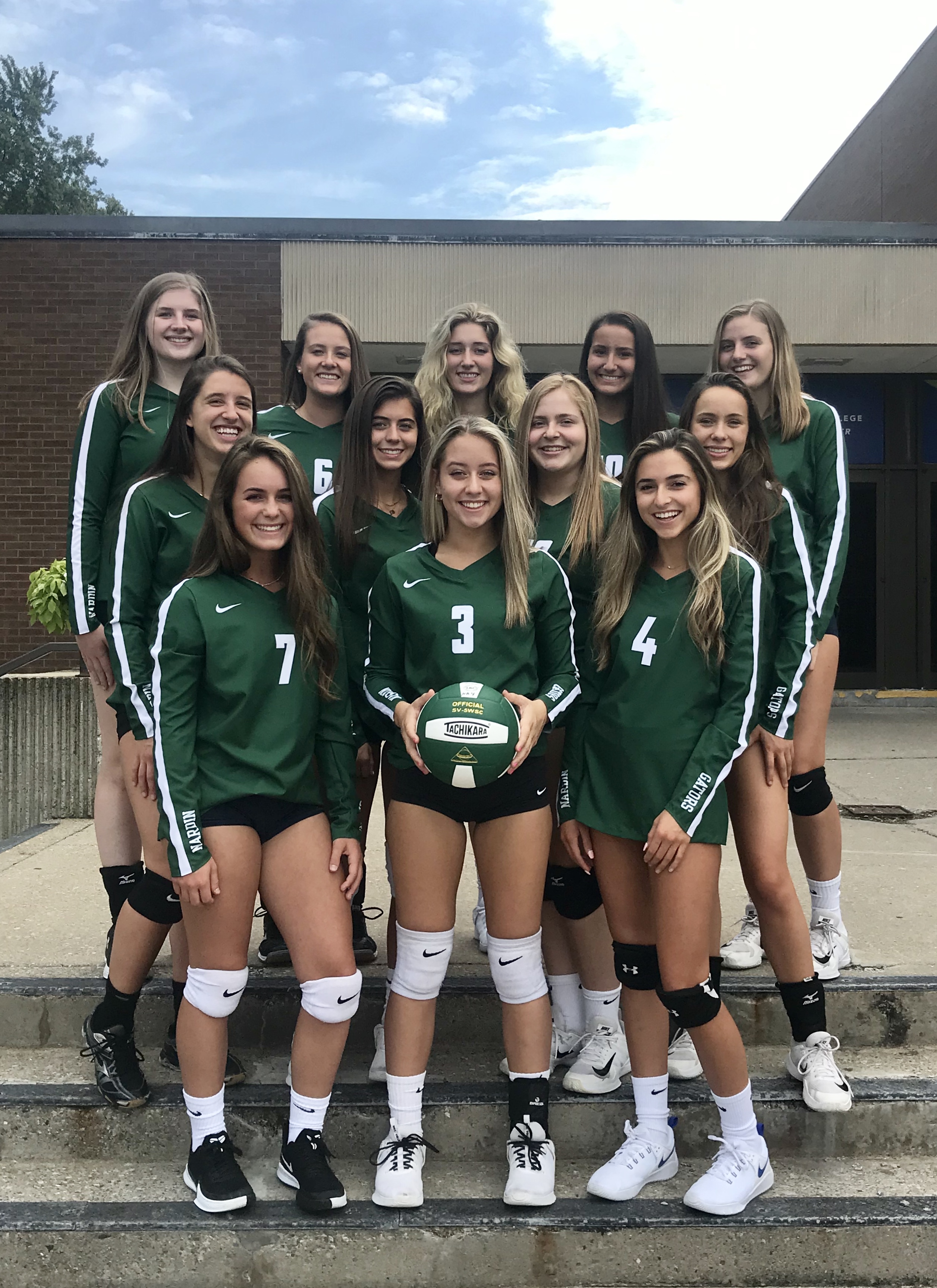 Sydney Kandefer, returning to her alma mater, is entering her 2nd season as head coach of the Varsity Volleyball team. While at Nardin, she served as team captain for two years and was a two time First Team All Catholic selection. Sydney was a member of the 2004 Monsignor Martin Association League Championship team and a two time State Championship runner-up.