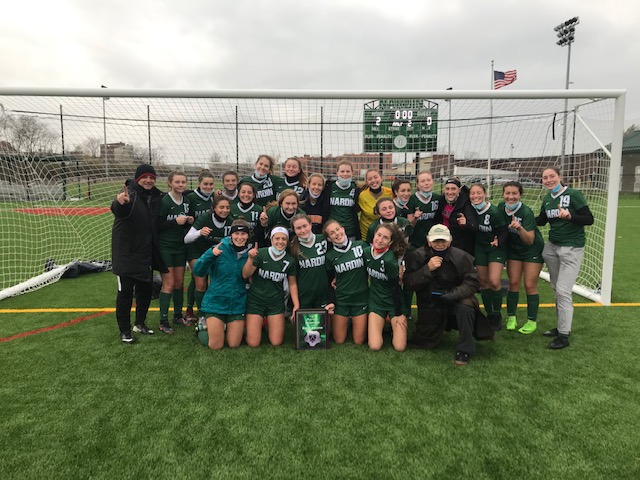 Frank Cotroneo is entering his 22nd season with the Nardin Soccer program. He has led the team to many playoff and finals appearances, as well as coaching many Monsignor Martin Association All Catholic and New York State selections. Frank is a certified National D Licensed coach and served on the ALL WNY player and team selection committee for 5 years.

Frank played for the Buffalo Blizzard and had several tryouts with Major League Soccer teams before succumbing to injury. He has coached for multiple club teams including Delaware Soccer Club, BSA Premier Soccer and Empire United.