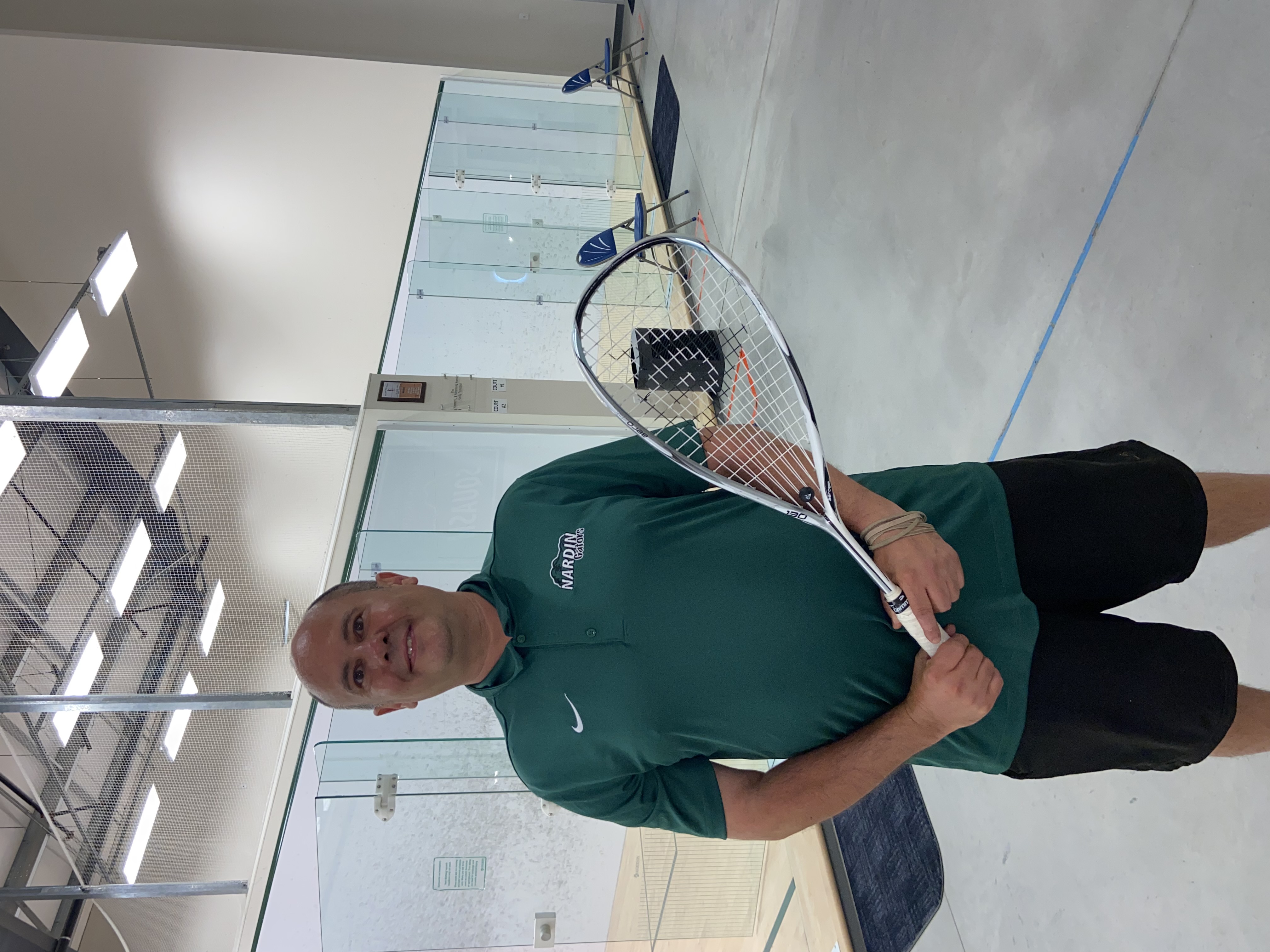 A native of Toronto, Canada, Lester spent more than two decades coaching squash to children of all ages and adults. He began playing competitive squash at Toronto’s York University, where he finished his collegiate career with a winning record and was a member of Toronto’s Premier Squash League before turning to coaching full-time.

In addition to coaching Nardin’s three squash teams, Lester will offer private and semi-private lessons as well as clinics and social events throughout the year. For information or to book lessons, please contact Lester directly at (914) 649-8769 or email him at lbrown@nardin.org. Please also visit our website for more information regarding squash programming:  https://ktksportspark.recdesk.com/Community/Program